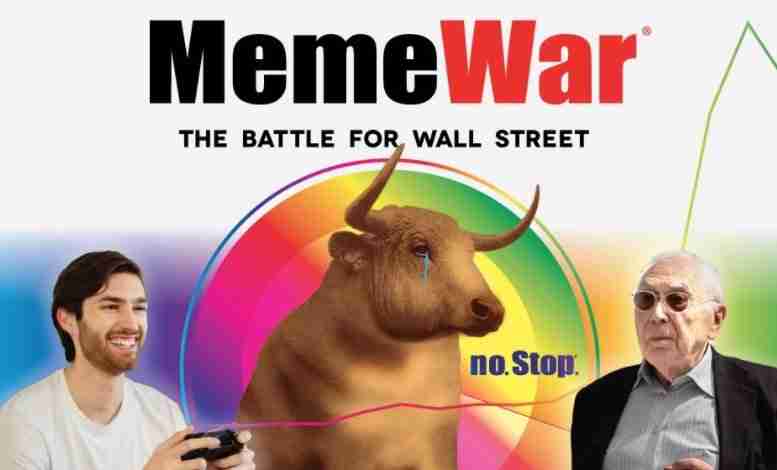 GameStop used to be hot and trendy back in the late 90’s and early 2000’s. But with most entertainment going digital, it’s become more along the lines of the rare, archaic video rental store. GameStop’s brick and mortar business has been suffering for a while now. And with the COVID pandemic, it was looking to be a safe bet that GameStop was about to go under…but then came 2021.

In January of 2021, GameStop shares were selling at just $18. If you look at the market today, GameStop has reached an astronomical level, trading at $483 a share by the end of January 2021. GameStop shares are at an increase of over 1,245% just since the beginning of this year. So, what in the world happened to cause this outdated company to become one of the most valuable on the market?

To find out, we need to take a look at the investment maneuver called a “short”. The short can be explained like this:

Steve owns 5 shares at a value of $18.  Marvin asks Steve if he can borrow his 5 shares for a bit. Steve says, “Sure!”, but then Marvin turns around and sells the shares for $18. He believes the price will go down soon and he’ll be able to buy Steve’s shares back at a lower price. Thereby keeping a profit and returning the shares back to Steve with no damage done. That’s the short, but little does Marvin know that Fred is watching from the sidelines and sees what Marvin is about to do.

So, Fred buys the shares before Marvin can buy them back. Which drives up the value since Marvin now owes Steve his shares and is having a harder time getting his hands on them again. So, Steve’s shares,  which were valued at $18, are now valued at $350, and Marvin is about to be at a huge loss.

How did Reddit affect GameStop? What did WallStreetBets do?

This is what happened with GameStop shares. GameStop shares were being shorted by investors and a group of anonymous redditors (r/WallStreetBets) noticed what was happening and jumped in to buy shares, thus driving up the market value to its skyrocketed state. These redditors claimed it wasn’t about greed, but about teaching the big guys a lesson.  Many, including Elon Musk, believe that shorting is an unethical way to run investments.

Due to the actions of redditors, investors faced $6.6 billion in hedge fund losses and the S&P 500 fell by 2.6% on January 27, 2021.  This was the worst market day since October of 2020. So, was it worth it?  Did big time investors learn the lesson, and where will this all end? Unfortunately, the answer to that remains to be seen, but one thing is for certain.  The GameStop price hike is causing us to face important questions surrounding market regulations.