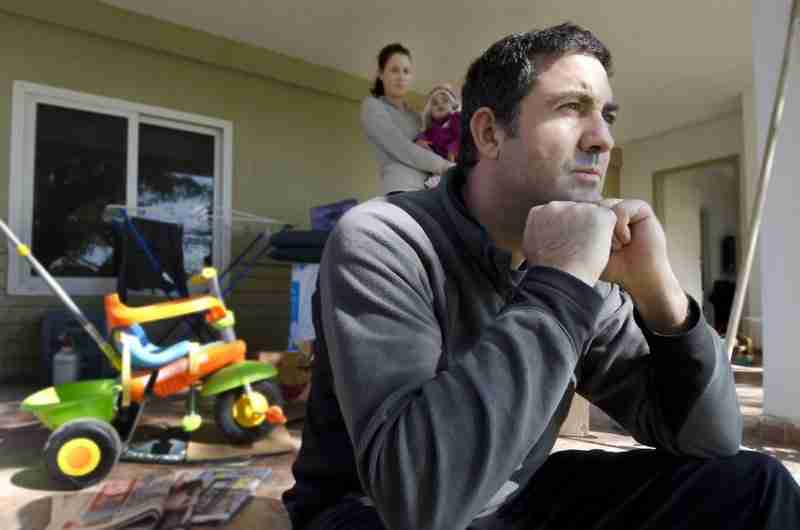 What is Poverty and Who is Affected?

Poverty in America is one of the biggest and most controversial political, economic, and social pressures within the nation. It affects some 40 million people across the country in different ways. But what is poverty, and who is affected?

In simple terms, poverty is the state where a person lacks access to basic human needs such as clothing, food, and shelter. It may also be used to describe someone whose living conditions prevent them from acquiring medical help, education, a stable job, or recreational activities due to a lack of funds.

Yet, it’s more than this, as it’s really a conversation about exclusion and marginalization, as it affects certain groups of people more than others. For instance, Native Americans, blacks, and Hispanics are more affected than Asians or whites in America. Furthermore, more children live in poverty than senior citizens and more women than men.

Did you know that 51.4% of Americans will live in poverty before they reach 65 years of age at some point in their lives? It’s shocking but true. In fact, in America, every 1 in 8 people live in poverty, but this number is further reduced to 1 in 4 people for African Americans.

What are the leading causes of poverty in America?

There are many different answers to this question depending on who you ask. If you ask someone who lives in poverty, they are more apt to say it’s caused by social inequity than their own lack of trying. However, politicians on both sides tend to blame society in general. Regardless of what answers others give, here are some of the leading root causes of poverty in America:

Where does America rank in poverty?

America ranks about 127th for poverty out of a list of 172 countries. And while they do not rank as high as other places, it’s often said that those living in rural poverty in America are worse off than those in poverty living in other countries.

The Psychology of Poverty: How does it affect people?

Poverty is one of the biggest social determinants of general and mental health. It intersects with every other determinant, such as education and community social conditions, such as gender, race, immigration status, etc. And it’s been found that poverty has wide-ranging mental health effects that can last a lifetime.

The Impact of Poverty on Physical Health: What are the consequences?

Studies have found that people who live in poverty, especially early in life or for long periods, are at a higher risk of adverse developmental and health outcomes. It’s found that children born into poverty have a higher risk of developing conditions related to poor nutrition, such as chronic diseases and mental health concerns.

Poverty can also lead to malnutrition and other health conditions in adults. Yet, it goes further in that living in poor conditions places additional strain on families, which can cause relationship issues, substance abuse problems, and financial ruin.

The Impact of Poverty on Mental Health: What are the consequences?

The Cycle of Poverty: How does it perpetuate?

Now that we’ve discussed poverty and understand what causes it and the adverse effects it can have on humans let’s discuss the cycle of poverty.

In economics, the cycle of poverty is defined as a set of events or factors by which poverty, once it begins, is likely to continue without outside intervention. This cycle is a phenomenon that many families have found themselves entangled in, and when low-income families become trapped, it can take at least three generations to pull them out. In other words, someone who is poverty-stricken experiences disadvantages due to their poverty, which in turn pushes them further into poverty.

One real-world example of this is evident among people with mental health issues who live in poverty. These people cannot find work, so they have no money for treatment, and eventually, their mental health declines even further.

Solutions to Poverty in America: What can be done?

The truth is that Congress can only solve poverty in America. There are many policies they could use to curb the phenomenon, such as:

Conclusion: The importance of addressing poverty in America

Poverty is one of the most pressing issues in the United States today. Over 43 million people live in poverty, and the gap between the rich and the poor is widening. While the causes and solutions to poverty are complex and often controversial, the first step in solving any problem is recognizing and understanding it. By understanding the causes of poverty in America and the psychology of poverty, we can better tackle this complex issue.

In the end, poverty is more than how much money you have; it’s a lifestyle, but not one that’s chosen. And when you get into the cycle of poverty, it’s nearly impossible to get out without the help of an outsider. So, let’s remove the stigma of talking about poverty and make fundamental changes toward getting rid of poverty in America and the world!

Check out the infographic below for more interesting facts!

Brought to you by bestmswprograms.com