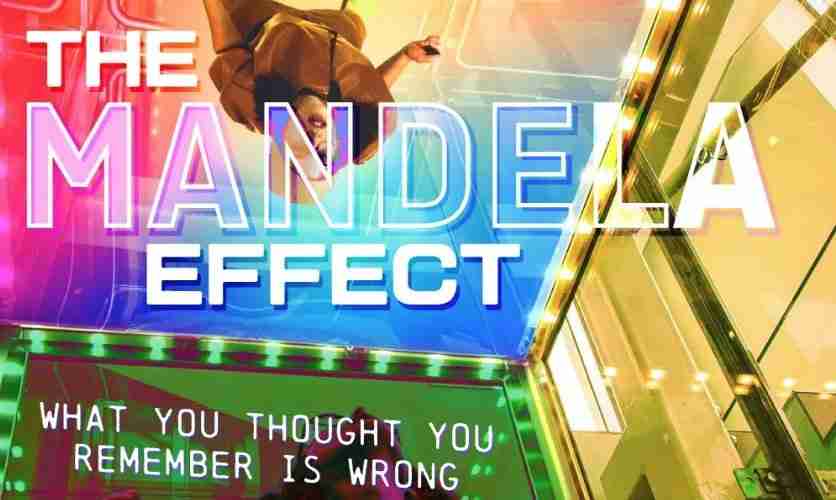 The Mandela effect describes a phenomenon of misremembering information by a large group of people. Initially coined in reference to the mass misremembering of Nelson Mandela’s death date, the term describes discrepancies in memory towards details or events of common knowledge.

Some believe the Mandela effect proves government conspiracies or the “Multiple Worlds” interpretation. However, the most robust explanations for the effect are based on psychology, for humans easily accept lies over facts.

For instance, the Asch conformity experiments display the tendency in humans to conform to group thinking, people may create false memories that did not actually happen, or others may experience source-memory errors where the actual source of a memory is forgotten. Likewise, the misinformation effect describes the trend of memories changing as one learns more information after the event.

People may also be susceptible to imagination inflation, unconscious reaction to stimuli through priming, or generating confabulations by theorizing on details unintentionally.

Due to the access to information in the digital age, many speculate the Mandela effect could be becoming more widespread. Psychologists insist on the unreliability of memory by the effects of stimuli and life experience.

While 30 percent of people can be convinced of a false event from their own life, it is important to protect yourself from the uncertainty of memory. You can avoid experiencing this phenomenon by practicing fact-checking through receiving news from multiple sources, documenting events, critically analyzing your memories, and acknowledging the limitations of human memory.