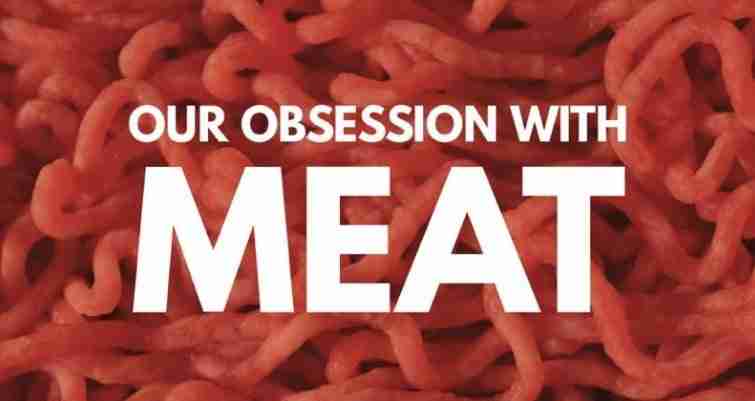 Despite a recent increase in vegetarianism and veganism, the demand for red meat seems higher than ever. Many scientists and conservationists continue to campaign against the red meat consumption due to the detrimental effects on the environment production has. Not only is there serious cause for concern from an ecological point of view, but from a health perspective, too – red meat is classified as a Group 2A carcinogen and there’s plenty of evidence to suggest that processed red meat is linked to the development of bowel and stomach cancer.

Using data supplied by Ourworldindata.org, CDA Appliances found that the farming of red meat livestock such as cows and sheep is responsible for releasing approximately 221g of carbon dioxide equivalents into the atmosphere for every gram of protein produced. When compared to the likes of poultry at 31.75g, the differences are quite obvious.

It was also found that over a metre² of land is required for every gram of protein produced from red meat – a real hair-raising stat when the same amount of protein can be obtained from pulses with just 0.01m² of land.

Overconsumption of red meat is a global problem, with the average amount of meat being eaten each day far outweighing the recommended daily amount for an individual. It may come as no surprise that the wealthier countries are the ones eating the most meat – and as a country gets richer, so does the diet of those that live in it, but how sustainable is this?