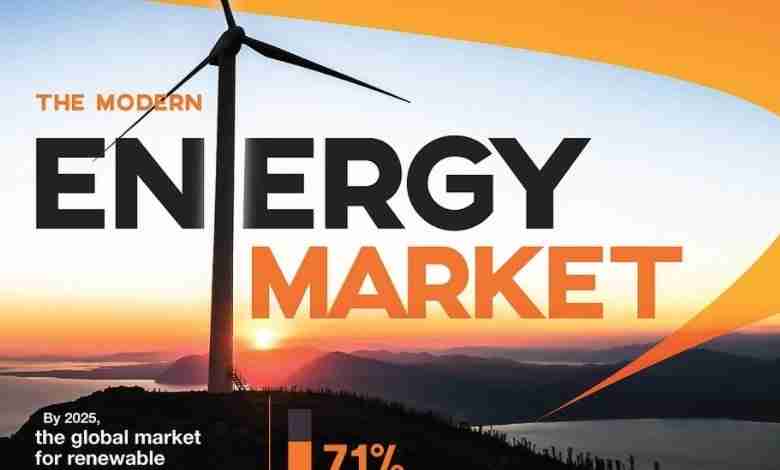 Sustainable energy has been one of the most debated topics among politicians, lawmakers, family, and friends for many years.  This topic is one of those hot buttons that can possibly cause us to change political affiliations or to have arguments with anyone who doesn’t share our particular opinion.  No matter which angle you’re coming from, it’s a topic that 71% of Americans agree needs to take priority.

The global sustainable energy market is continually gaining ground and is expected to reach $1.5 trillion by 2025.  Already, in 2019, the equivalent of 43.5 million US homes are powered by sustainable energy, and the number rises daily. Additionally, solar power and wind power are responsible for a combined 370,000 jobs and 32.7 billion dollars in investments, and nearly half of the country’s population would be willing to pay more for renewable energy if it were made available to them.

Some of the most popular reasons for choosing sustainable energy is a concern for future generations. Concern for the negative health effects of coal and nuclear energy, and a boost for the economy. Thirty-eight percent of all Americans also believe that solar or wind electricity is more affordable than coal-powered electricity. So, many of us are still wondering why it is taking so long to make the switch from coal to sustainable energy.

One of the current setbacks to the expansion of sustainable energy is the use of lithium-ion batteries.  Lithium-ion batteries were invented in 1912, and they haven’t changed much since then.  We use them in smartphones and electric vehicles and everything in between. However, these batteries are not the best source available and are not expected to maintain the level of the demand currently required.

Vanadium flow batteries are the answer to modern energy storage. Their water-based construction makes them non-flammable and non-explosive; a definite upgrade to the lithium-ion battery. Vanadium batteries don’t degrade over time like lithium-ion. Another benefit, recycled vanadium maintains its functionality. Which means there’s no need for continued mining, as with lithium. Vanadium batteries deserve our attention and investment as a viable way forward in our progress toward sustainable energy.