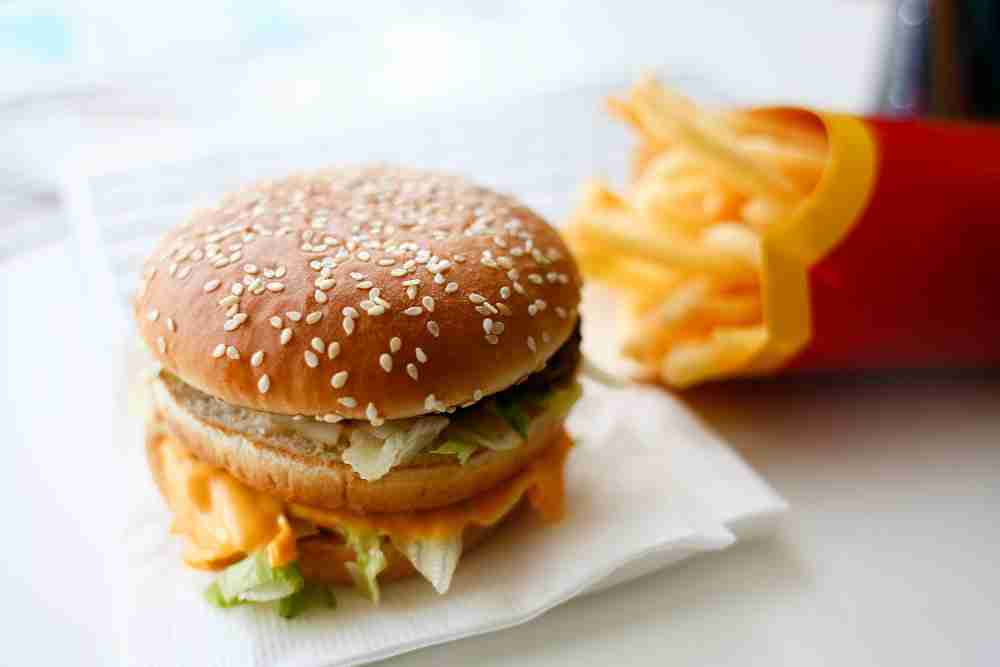 One of the most interesting parts of travelling is learning about new cultures and tasting local cuisine. Often we go out of our way to find the least “touristy” places possible so that we can enjoy an authentic taste of wherever we’re visiting. But, once in a while, especially when away from home for a long time, you might crave a taste of home and decide to stop by a familiar place. Have you wondered how much you pay for a Big Mac in France?

How much is a big mac in other countries?

How cost of living has impacted the Big Mac. It isn’t just ingredients that have changed either as the cost of a Big Mac can vary a lot across the world. In Sweden, the cost of a Big Mac is three times that of one in Egypt. You’ll be looking at £5.40 for a Big Mac in Sweden, followed by $5.15 in Brazil and $5.05 in Australia. On the cheaper side is Egypt which sells the Big Mac’s for $1.46, Russian at $2.00, and South Africa at $2.14.

This is partially to do with adjustments for cost of living and partly impacted by differing costs of labour and ingredients across the world.

Does the Big Mac differ from one place to another?

This is where you might be shocked! You may think if you step into a McDonald’s it’ll be the same anywhere in the world. After all, a Big Mac is a Big Mac wherever you are, right? Well actually, Big Mac’s, and McDonald’s entire menu can vary quite a lot. Despite McDonald’s global name to actually be successful across the world, they’ve needed to localise their offerings quite dramatically.

How cultural practices have changed the Big Mac

In some corners of the globe, religious beliefs and cultural customs have paid a big part in what makes up the local Big Mac. For example, In Israel the double decker has no cheese because of Kosher rules. Removing the dairy has actually made the Israeli Big Mac the healthiest with less carbs, fat and salt than the US equivalent. Of course, when it comes to fast food – healthy is a pretty relative term! India is another example, cows are sacred to Hindu’s so India actually serves as “Maharaja Mac” which is made with chicken patties instead of beef.

What else is different across the world?

It isn’t just Big Mac’s that are different! Many countries have their own wider menus that are specific just to them. These wider menus have flavours inspired by the local are and aren’t available anywhere else in the world! This is especially sad when you consider we could all be enjoying one of Japan’s Teriyaki burgers! Denmark has ts own Pickled Red Onion Burger and Australia has the absolutely mountainous “The Big Brekkie”.