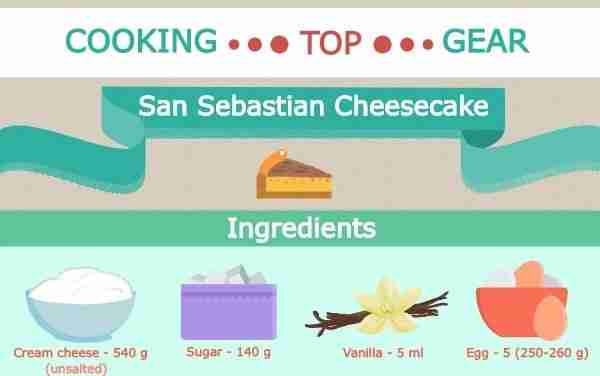 This year’s Spanish cheesecake is a real boom. More and more cafes offer a delicious dessert San Sebastian Cheesecake. And indeed, this dessert has Spanish roots. Its history began with La Viña restaurant in San Sebastian, and now it is almost the most “imitated” cake in the world.

If you’re looking for a new holiday dessert, San Sebastian Cheesecake is the perfect choice. You can find this tasty Spanish dessert on many menus across the world, but you won’t find La Viña’s recipe anywhere else. Here’s a delicious cheesecake recipe that you can cook at home before the holidays.

Locals and tourists recommend this Cheesecake as a must-have. It is one of the top 5 best-selling desserts in Spain.

Of course, the original recipe is still in the hands of La Viña’s cooks, and they have not revealed this secret to anyone. We suggest you make a similar cheesecake at home.